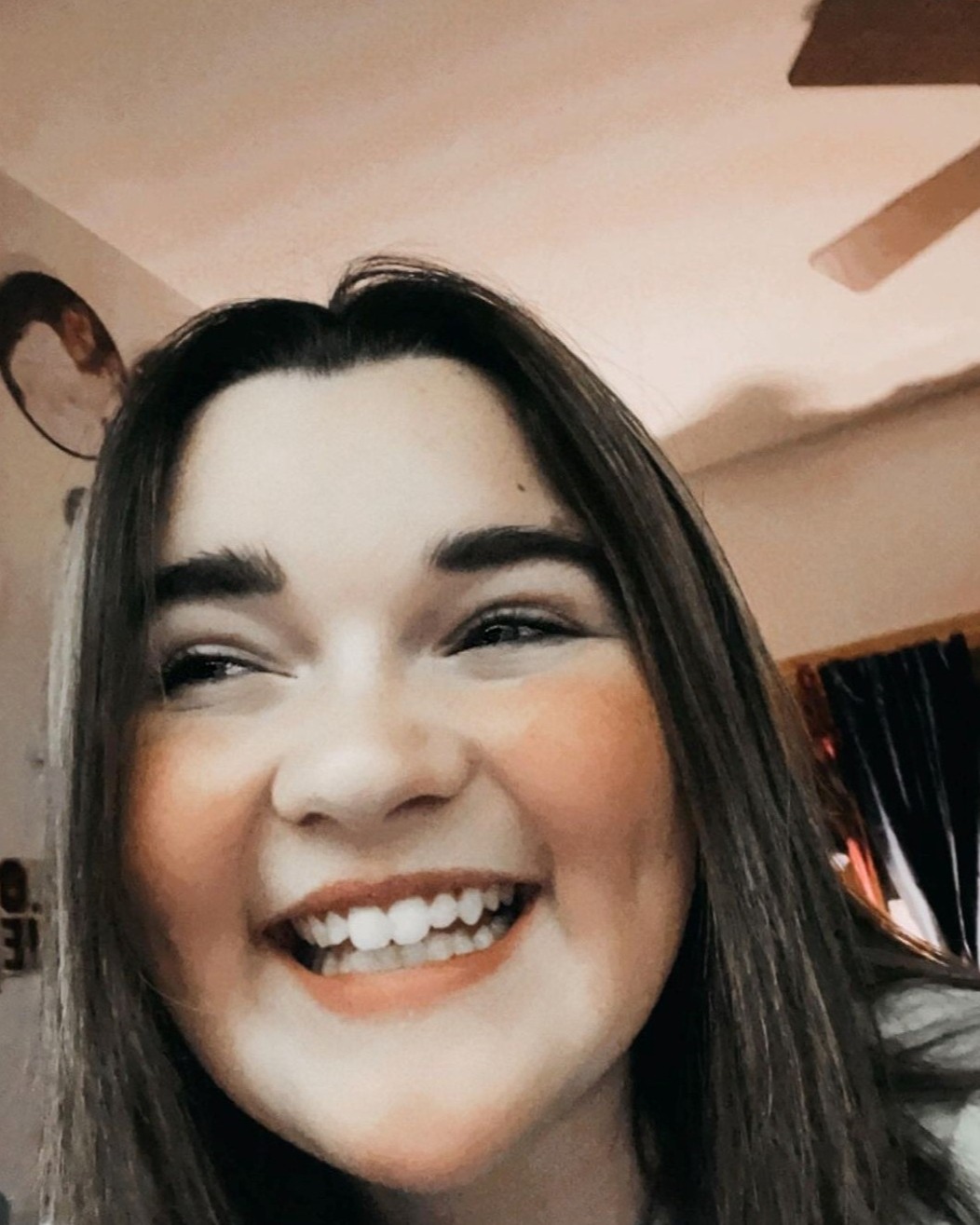 Alexis Renee Cardinal passed away suddenly Friday December 16, 2022, and in doing so, shattered hearts everywhere. She was born September 2, 2007 to Karen Wagner and Samuel Cardinal in Mesa Arizona.

Alexis moved to Colorado with her mother in 2010 and lived in Castle Rock, before moving to the beautiful mountains in Conifer. She attended Confer High School where she was a member of the POM squad. Alexis loved to sing and play, raise her Gunnie Pigs, and spend time in the mountains. Her greatest joy and was her family. She had an especially tight bond with her mother.

Alexis was a very loving and kind person. She loved animals and her family. Alexis suffered from epilepsy but didn’t let that define who she was. Alexis chose to be kind, brave, and to spread joy wherever she could.

She is survived by her mother Karen, her father Samuel, her step-father Rick,

To order memorial trees or send flowers to the family in memory of Alexis Renee Cardinal, please visit our flower store.