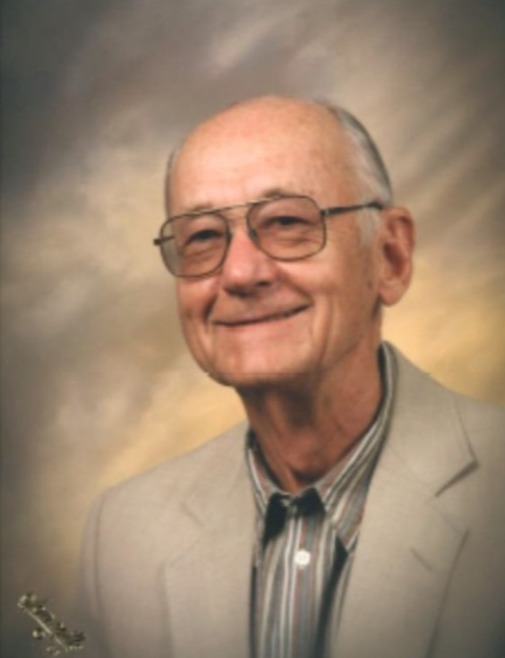 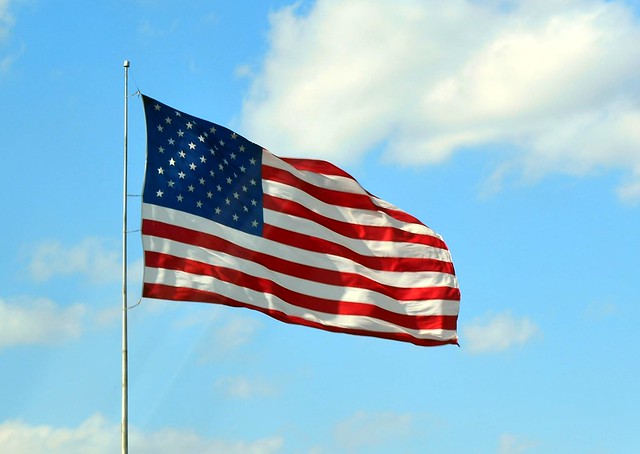 Charles Edward Wickland was the fourth child of Alice Marie (Thompson) and Elmer Ludwig Wickland. He was born in Muskegon, Michigan on May 7, 1929. He passed away at the age of 93 on October 27, 2022, surrounded by the love of his family. Charles Wickland attended the University of Michigan in Ann Arbor Michigan where he earned a Bachelor of Science in Metallurgical Engineering. He married his high school sweetheart, Janice A. Schalk December 27, 1951, at her parent’s Muskegon home. After graduation and being newly married, he joined the US Navy and earned the rank of first Lieutenant. Charles completed the Naval Postgraduate School in Monterey, CA before serving in the Miami Fleet Hurricane Forecasting Facility in Miami, Florida until June 1956. After Charles’ Navy commission ended, He and Janice settled in Boulder, Colorado where he joined Dow Chemical Company at the Rocky Flats Weapons Plant in Golden Colorado. There, he spent his career in production activities and eventually helping guide the environmental cleanup and waste management activities of the plant. Charles and Janice resided in Boulder Colorado where they raised their three children, Debbie (Behrends), David and Terry. Charles was an active member of the Crestview Christian Reformed Church where for many years held positions as Elder or Church Deacon. When Charles retired, they moved full-time to their vacation home in Tabernash, Colorado. While living in the Fraser Valley, he was active in the community and the Church of the Eternal Hills. Charles loved to Nordic ski, fly fish, and hike all over Colorado. Also, he especially enjoyed the entire Fraser Valley and community. For over 15 years, Janice and Charles spent several months each year in Maui where they loved to snorkel, swim, take long beach walks and hike in the upland regions of Maui. Chuck’s Loving wife of 72 years, Janice preceded him in death, March 29, 2021. Charles is survived by three children Debra L. Behrends (Bruce Behrends) of Prescott, Arizona, David C. Wickland (Tamara Hooyer-Wickland) of Sedona Arizona, and Terry J. Wickland, (Rebecca Palacio-Wickland) of Evergreen, Colorado, and 7 grandchildren, Jared R. and Kirk A. Behrends, Jessica L., Tyler D. and Katrina J. Wickland; and Tristan R. and Tara L. Wickland. Chuck has one great-grandchild, Elijah A. Sturdevant of Benson, Minnesota. Chuck was preceded in death by his great- grandchild Ezekiel James Baca-Behrends, his sisters Marva-Jane Kirby and Mary Wickland, both of Colorado, and his brothers, Paul, and Robert Wickland, both of Michigan. Charles will be greatly missed. In lieu of flowers, donations may be made to the Church of the Eternal Hills PO Box 306, Tabernash, CO 80478.