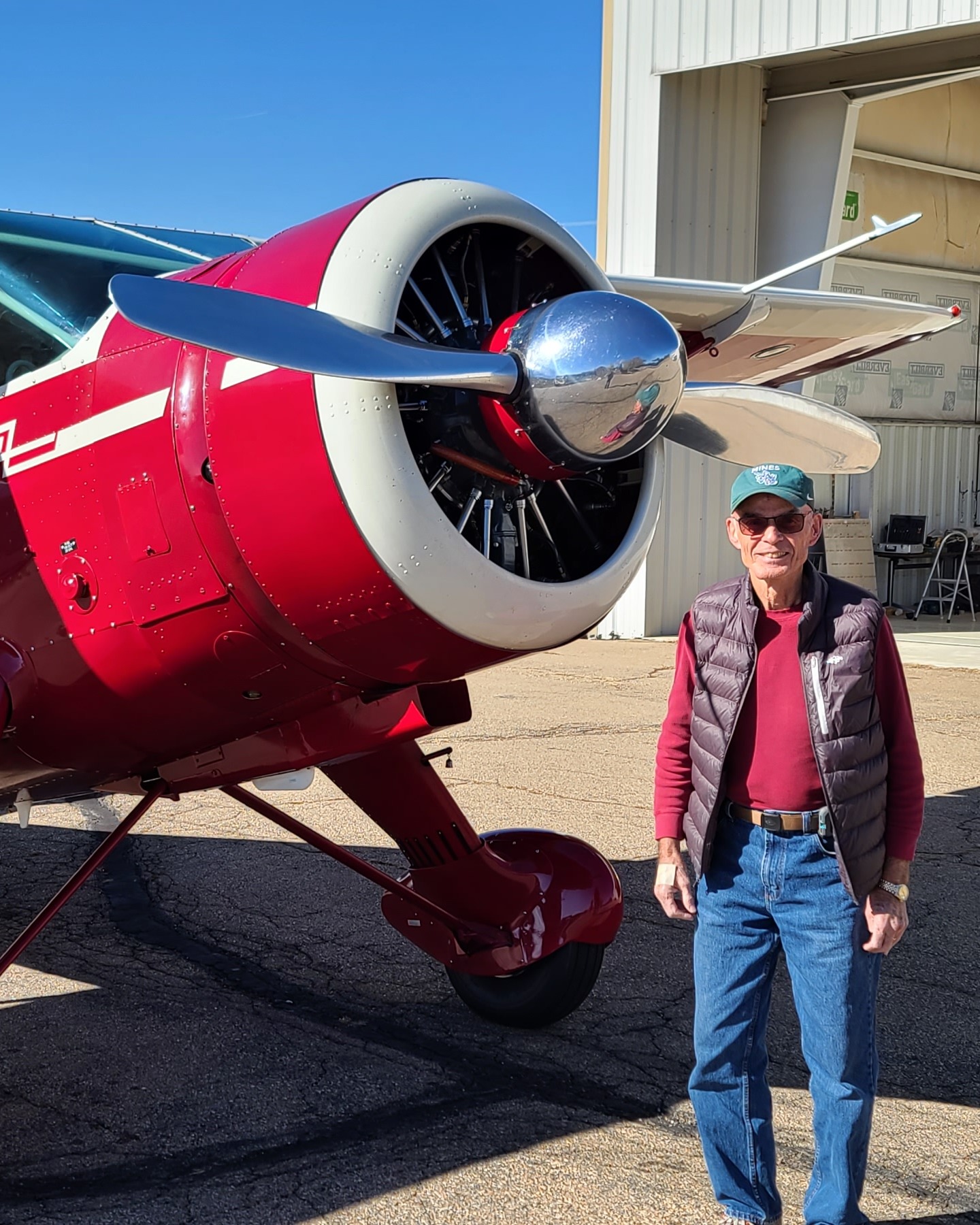 Dale Morris Lutz, 82, of Evergreen, Colorado, flew home on November 17, 2022.  Dale was born July 18, 1940 in McCook, Nebraska but has been a resident of Colorado for the past 41 years.  Dale also spent some of his adult life living in California and Hawaii.

Dale was raised in small towns in Nebraska.  He attended both Campbell and Crete High School graduating in 1958. He then attended The University of Nebraska in Lincoln, Nebraska where he participated in ROTC, graduating in 1962.

Dale was on active duty in the United States Air Force from 1962 to 1967 and then continued to serve in the Air National Guard until retiring as a Lieutenant Colonel and C130 pilot in 1991. During his 29 year military career Dale flew many different military aircraft and traveled the world.

Dale worked as an airline pilot for Continental Airlines from 1967 to 1983.  Dale was also a Captain at United Airlines from 1985 until he retired in 2000.  Dale’s sense of right and wrong and ability to do the right thing in the face of overwhelming circumstance helped preserve and enhance the careers of many airline professionals.  He was a friend and mentor that upheld the highest standards of what it means to be a professional airline pilot.

After retiring from United Airlines Dale wasn’t ready to retire from flying and quickly became a Captain of the Colorado Rockies Baseball team charter airplane.  He flew the red, white and blue Boeing 727 around the country for 13 years, well into his 70’s.  One of his finest moments was moving the team back and forth in the middle of the night and low visibility between Boston and Denver during the 2007 World Series.

Dale had a lot of interests other than flying.  Dale ran several marathons, loved walking, coffee, attending creative financial and investments seminars and hanging out with his family and many close friends.  Dale was always striving to live his best life and taught all of his family members and close friends to treat “life events” as learning experiences.  When life threw you for a loop, Dale was the guy everyone went to for advice because they knew there would be no judgement, just love.  Dale made everyone feel special.

Dale is preceded in death by his brother Denny and parents Russell and Wilma Lutz.

Following the service at Fort Logan National Cemetery, family and friends are invited to join and celebrate a life well lived at The Patio at Sloans Lake, 4032 W 17th, Denver. Please bring memories and funny stories to share.

Military and Airline uniforms are encouraged

To order memorial trees or send flowers to the family in memory of Dale Morris Lutz, please visit our flower store.