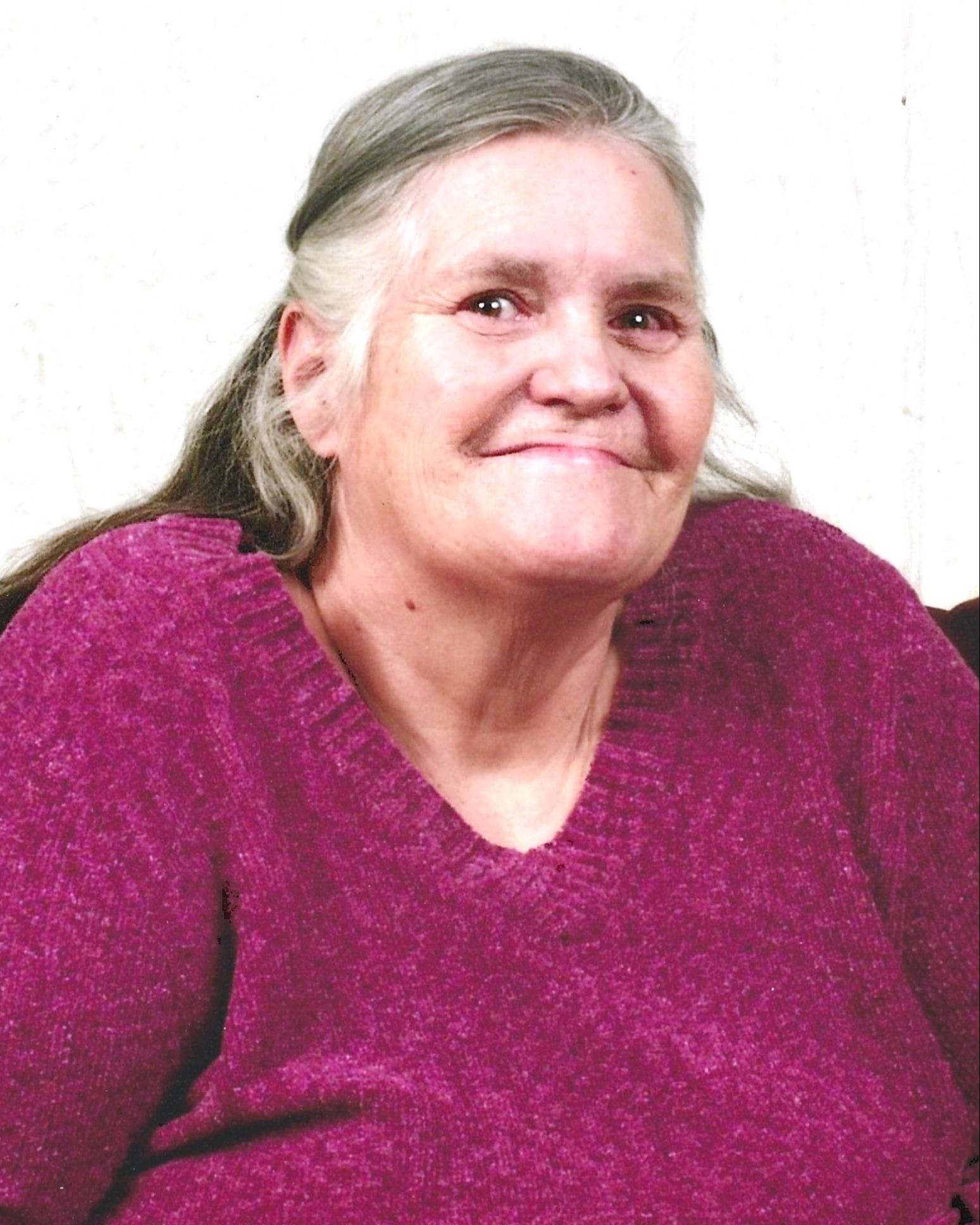 Debrah Ann Buckner (Clemens), 68, of Lakewood CO passed on November 4, 2022, at home due to natural causes.

Debbi was born on March 10, 1954 to Allie and Esther Clemens in Rochester, New York.

Debbi loved to be outside where she felt the most at peace. In 1978 Debbi met the love of her life Gerald Buckner and 3 short months later they were married and have spent the remainder of Debbi’s days together.

Preceded in death by her parents Allie and Esther, as well as her siblings Esther, Al, Bill & Gus, and her granddaughter Dominique belonging to her daughter Ruth. She is survived by her husband Gerald Buckner, and 4 children, Holly Fowler, Tina Buckner, Ruth Fields (John Fields) and Gerald Buckner II. Grand Children Matthew Maloney, Cody Maloney, ElliotCarter Buckner and John Allen Fields. Great Grandchild Wrenlee Maloney and numerous nieces and nephews. As well as her one brother Bob Clemens.

A private celebration of life will be held in March of 2023. In lieu of flowers donations can be made to American SIDS Institute or Special Olympics in honor of three of her Grandchildren.