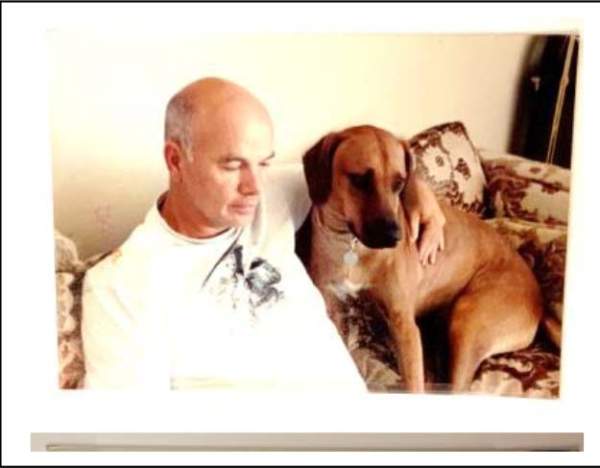 Gene Paul Caves passed away on Wednesday, October 6, 2021 while holding the hand of his loving wife, Barbara Kaufman Caves, after 67 years of marriage.

Gene was born in Tulsa, Oklahoma in 1936. He married Barbara at 18 years of age. Gene served in the Marines and at the time of his honorable discharge, he had acquired the rank of Gunny Sargent E5. Gene started his working career at Carter Oil in Tulsa, Oklahoma, which later became Exxon, and over 30 years later he retired from Exxon as a Senior Field Agent with the Minerals Company. During Gene’s career, he and the family were transferred to Amarillo and Corpus Christi, Texas, Denver, Colorado for 18 years, and then Reno, Nevada. When the Minerals Company closed in Reno, Gene decided to retire at the early age of 50! On retirement, Gene and Barbara moved to Jenks, Oklahoma for three years before settling in beloved Buffalo Creek, Colorado, where they have resided for over 30 years.

Gene had many hobbies over the years. When Gene and Barbara were first married, Gene re-built and drag raced his treasured hotrod, holding many records and earning many trophies in Tulsa in his day. Gene’s other hobbies included scuba diving, professional motorcycle racing with son Brad, Catamaran sailing, dirt bike trail riding, photography, artwork and woodworking. He was passionate about the America’s Cup and would stay up all night to watch the sailing races in other parts of the world. He was consistently a prankster among those who knew him well.

Gene was passionate about his involvement with the North Fork Volunteer Fire Department in Buffalo Creek, as a firefighter, first responder and finally researching and writing Grant submissions to increase the revenue of the Fire Department so they could purchase new fire trucks. He was excited about the first real purchase of a fleet of new trucks and he would do whatever he could to assist the Department. If you are interested, donations may be made to the North Fork Volunteer Fire Department at www.northforkfire.org (click on Donate button at top right), or P.O. Box 183, Buffalo Creek, Colorado 80425, (303) 838-2270, nffpd@aol.com .

To order memorial trees or send flowers to the family in memory of Gene Paul Caves, please visit our flower store.