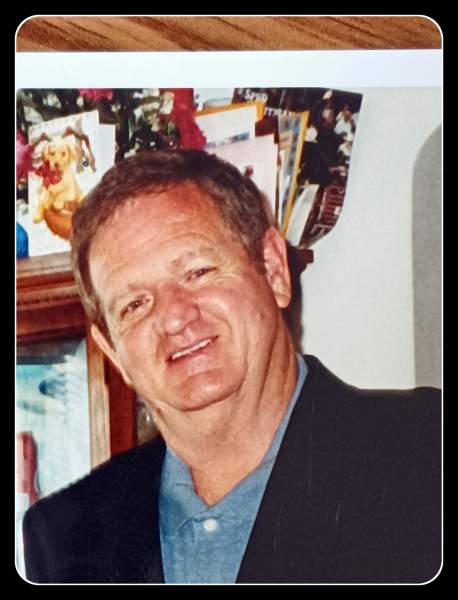 Jerry Lee Gates, 76, was born a preemie on February 15, 1945 in Sabetha, Kansas. He attended grade school in Sabetha, along with High School. Upon graduation from High School, He then attended Emporia State, after which he moved to Russell, Kansas where he met Bonda Moody and they married on February 11, 1967. Jerry Served 2 years in Ft. Hood, Texas. Then his first child was born. After moving back to Russell, Kansas he became the father of a second child. He lived and worked in Russell, Kansas area for many years before moving to Colorado. Which he became a teacher in HVAC for Denver Public Schools until retirement.  He is preceded in death by his first child, both parents, a brother, and 2 sisters.

To order memorial trees or send flowers to the family in memory of Jerry Lee Gates, please visit our flower store.