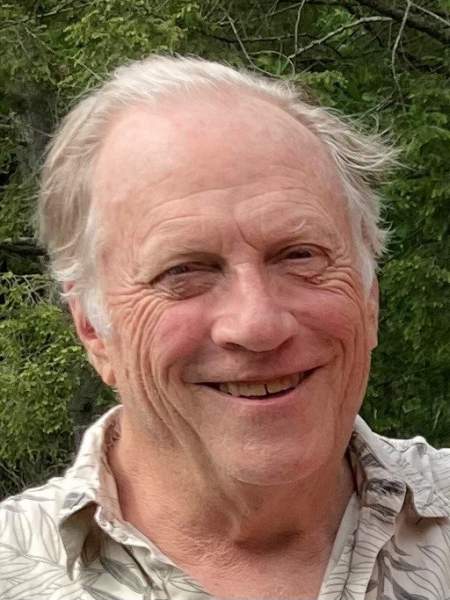 John Griffith Barksdale was born September 18, 1946, in Youngstown, Ohio. His family moved to Colorado when he was 3 months old, making him almost a native. He was released from his earthly tent that was rocked by cancer on May 5, 2022.  Cinco de Mayo! He would have liked that he died on a day celebrating liberation! And the National Day of Prayer, where people were before the Lord on behalf of our country. John knew he had the promise of an eternal building with his Father God in the heavens and on the coming new earth. 2Corinthians 5:1 This past April, John and his wife Kathy celebrated 47-years marriage. John worked in the flooring industry for many years, then he and Kathy traveled the world after he retired. He was proceeded in death by his children, Jesse and Micah.

John was known for his passion and zeal for his heavenly Father and the Word of God, life, his family, and his friends. He always had a ready joke, whether it was funny or not. When he was starting to get sick, he got a lot of pleasure getting his nature pictures published in the Denver Gazette. He has left a positive imprint on many. Profound thanks to his doctors, Mt. Evans Hospice, and the countless family and friends who rallied to his support. A celebration of life will be held on Thursday, May 19 11:30-2:30 at the Evergreen Memorial Park barn. Please wear a Hawaiian shirt if you have one.  Memorial contributions in his name can be made to Community Bible Study or Mt. Evans Hospice.

To order memorial trees or send flowers to the family in memory of John Griffith Barksdale, please visit our flower store.

A celebration of life will be held on Thursday, May 19 11:30-2:30 at the Evergreen Memorial Park barn. Please wear a Hawaiian shirt if you have one.