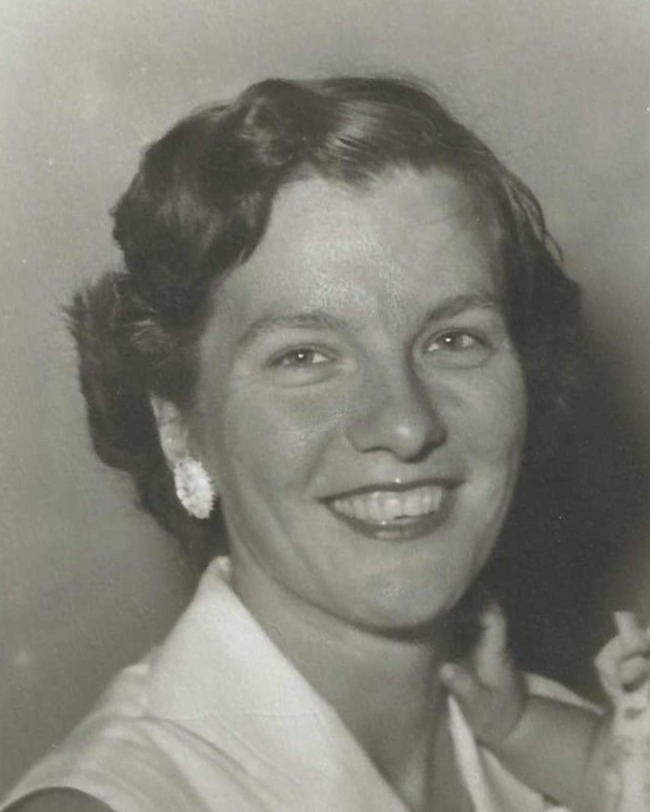 Marion Kulasza departed this life on December 26, 2022, with both her daughters holding her hands.  Marion was born August 23, 1926 in Binghamton, NY, the eldest child of Stanley and Mary Okoniweski.  Marion grew up on Glenwood Avenue in Binghamton, adjacent to the Glenwood Bakery owned and operated by her father and his brothers.  Marion was the first in her family to attend college, graduating from Syracuse University School of Nursing, where she made lifelong friends.  Marion dedicated her life to children’s health, wellness, and education.  She started her career as a pediatric nurse at Binghamton General Hospital and later spent more than 25 years as a school nurse-teacher in the Maine-Endwell District.  The littlest kids were always her favorites.  She achieved her goal of a Master’s degree by attending classes nights and summers at SUNY Cortland.  Marion and her husband of 60 years, John Kulasza, were always on the go--skiing, swimming, and dancing throughout the 50 states and Europe. John predeceased Marion in August 2014. Marion lived in Endicott, NY until 2018, when she moved Richmond, Virginia to be close to her daughter, Barbara, and Barbara’s family.  She later moved to Evergreen, Colorado to be near her daughter Kathleen when Kathleen’s husband became ill.  Marion is survived by her daughters Kathleen Kulasza (Jack Harper, deceased) and Barbara Vaughan (David); grandson Nick Harper; granddaughters Jessica and Lauren Vaughan; sister Eleanor Dellacorino (Tullio, deceased) of Binghamton; brothers John Okoniewski (MaryAnn) of Venice, Florida, and Stanley Okoniewski (Ann, deceased) of Cincinnati, Ohio; and many nieces and nephews.  Marion will be laid to rest next to John at the Saints Peter & Paul Cemetery in Endwell, sometime in the spring. Donations in memory of Marion may be made to Mt. Evans Hospice, 3801 Bergen Peak Drive, Evergreen, CO 80439.

To order memorial trees or send flowers to the family in memory of Marion (Okoniewski) Kulasza, please visit our flower store.