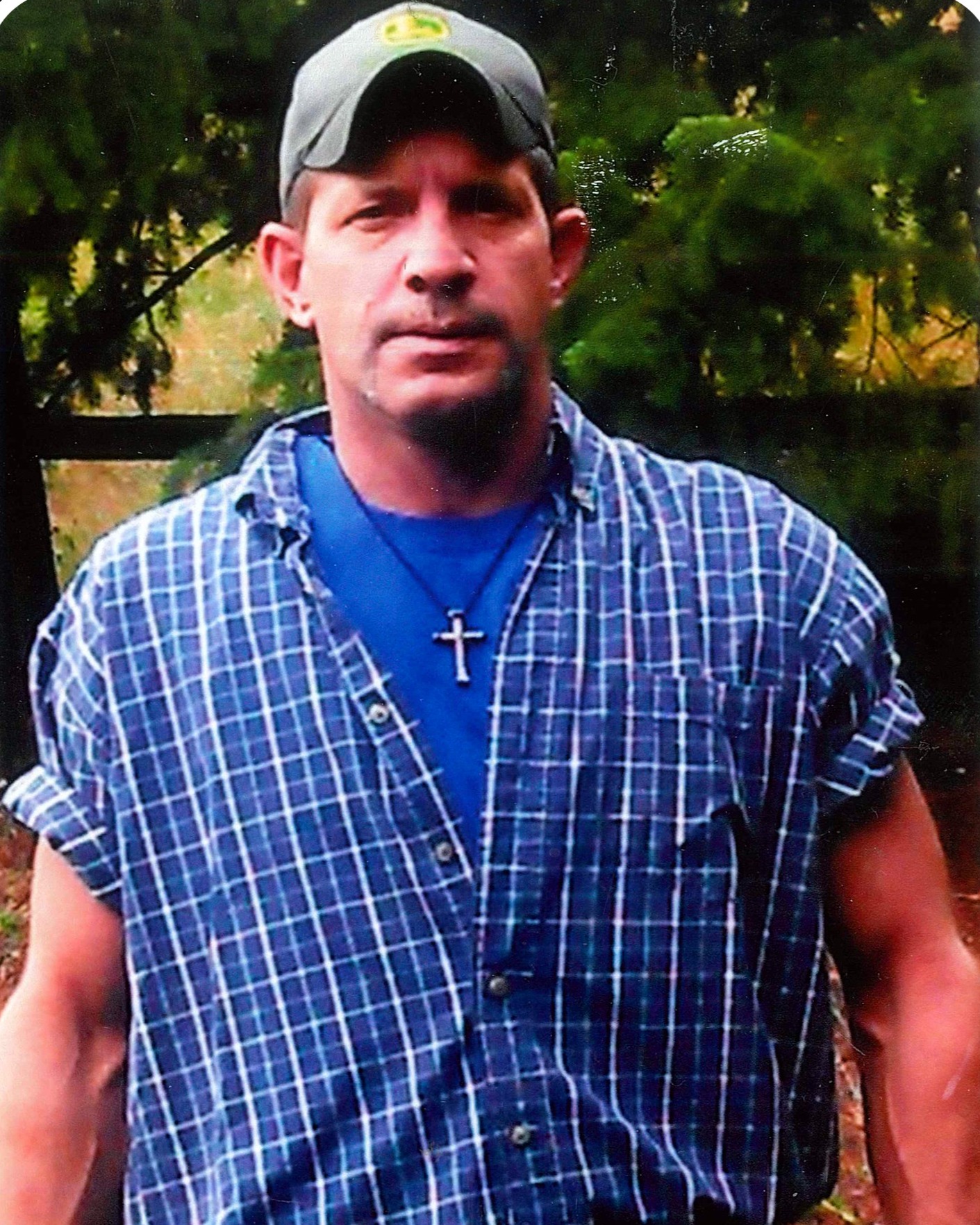 incurred from a heart attack. He was born on September 6th, 1969.

He was 53 years of age at the time of his death.

Mark is survived by his Mother Phyllis of Evergreen, Colorado, and his Father

Alfred G. Maybury III of Olathe, Kansas. Mark is also survived by his two Brothers, Alfred G. Maybury IV and Michael L. Maybury of Lakewood, Colorado. Mark is survived by his daughter, Karen of Denver Colorado, and his two Nieces Alyson G.  Maybury and Sydney A. Maybury of Lakewood, Colorado.  As a youngster growing up in Mason, Ohio, Mark was very active in baseball and football. After moving to Evergreen, Colorado he continued his passion for those

to fish wherever he could. He carried fishing gear in his truck. Mark enjoyed

many years of fishing alone or with his family. Mark graduated from Denver

and making things work again. Mark developed many friends in the Automotive

community.  Mark had a generous and kind soul.

Mark’s light will never be extinguished in our memory.

To order memorial trees or send flowers to the family in memory of Mark Lynn Maybury, please visit our flower store.