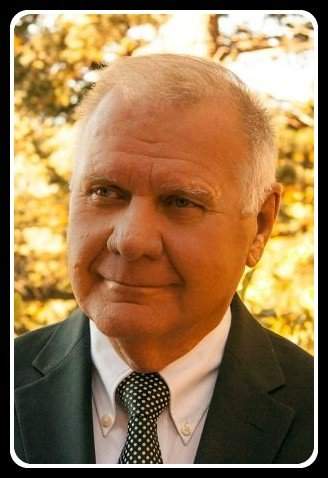 It is with sadness that we announce the passing of Milton Larry Kalb on March 5, 2022 at home in Conifer, Colorado after a courageous battle with cancer.

Larry was born in Pueblo, Colorado on December 26  th    , 1943 to Marcellus and Georgia Kalb. Larry was the second of three brothers. He was predeceased by his younger brother Ira (wife Deborah) in 2021. Clinton, his older brother and wife Bev still reside in Pueblo.

He had a large extended family of cousins, nephews, nieces, and in- laws that he enjoyed.

After graduating from high school in Pueblo, Larry obtained an undergraduate and Master’s degree in Music from Adams State University in Alamosa, Colorado.

Later deciding to pursue a vocation in the ministry instead of music, he attended Dallas Theological Seminary where he received a Master’s degree in Systemic Theology. Later, he acquired his Doctorate in Speech Communication at the University of Denver.

After his ordination, his first pastorate was in Maryland. Subsequently, he moved to Colorado where he taught at Denver Seminary. Larry was later called to Platte Canyon Community Church, where he was the Pastor for over 30 years until resigning in 2021.

Besides his family, Larry’s primary interest in life was preparing sermons. He also loved to drive, and his travels took him to many places including Canada, New Mexico, Nevada, California and Utah. He enjoyed fine convenience food along the way.

Larry will not only be missed by his family, but by everyone who knew him. His gentleness, quiet disposition and giftedness in the pulpit will long be remembered. For those who had the good fortune to know Larry well, his unique sense of humor and antics will be recalled. Larry leaves behind a church body of loving and supportive friends and congregants.

To order memorial trees or send flowers to the family in memory of Milton Larry Kalb, please visit our flower store.