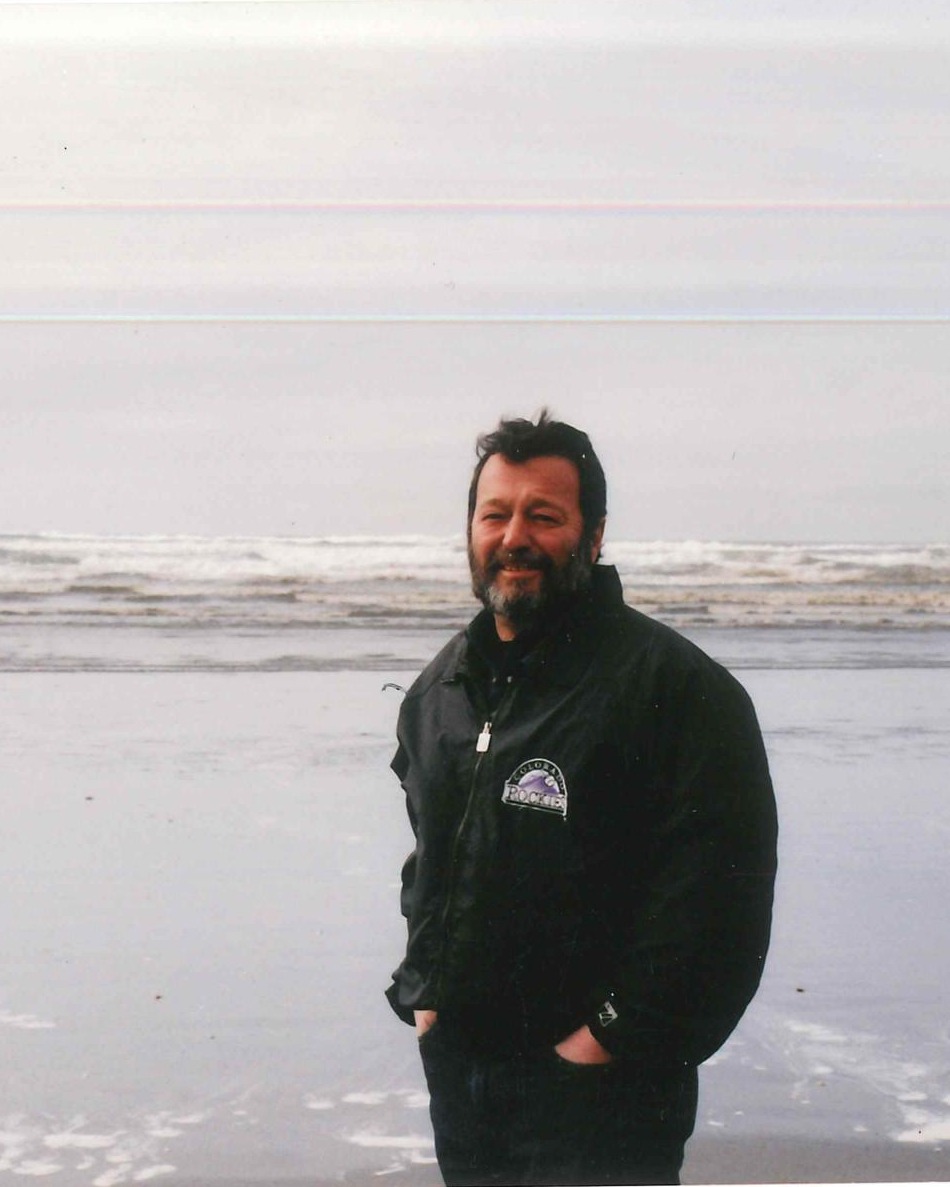 Robert (Bob) Tamburlin formerly of Brockport, PA, passed away peacefully Wednesday January 18, 2023, surrounded by his family in Colorado.  He was born October 17, 1951 to Leo and Lorraine (Grecco) Tamburlin, who preceded him in death.

After he graduated from Ridgway High School in 1969 he attended Penn State University and graduated from Butler Community College.  Bob was a true country and mountain man, having lived in Colorado since 1973.  He built his log home in 1977 and never wanted to live anywhere else.  Bob owned his own concrete company for many years. After closing his company, he retired to work on a ranch in Pine, CO. Bob was an avid hunter in Colorado and returned most years to PA. for hunting season, enjoying family and friends at the Tamburlin Camp.

A memorial celebration will be held in the late spring 2023 at the family home and meadow.  Memorial donations can be sent in Bob’s name to Rocky Mountain Elk Foundation, Missoula MT. www.RockyMountainElkFoundation.org.

To order memorial trees or send flowers to the family in memory of Robert Tamburlin, please visit our flower store.