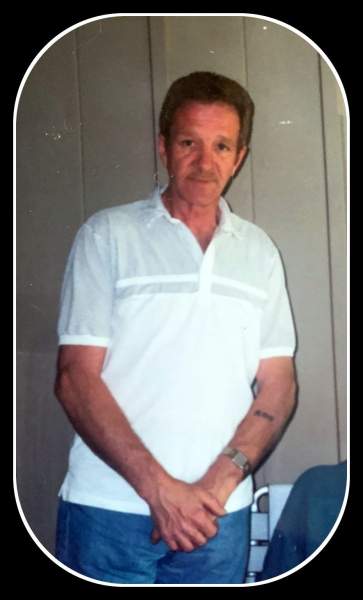 Ronald Venton Black passed into his new life with Jesus on March 25, 2022. He was a father, a brother, a grandfather and a friend.

He was born in Morehead, Kentucky to Edna and Elmer Black on February 1, 1945. He has four brothers and five sisters, all of whom he remained close to even though they are miles apart. He was a skilled carpenter by trade in which he started doing early in life with his Dad Elmer. He moved from Ohio to Colorado to begin a new journey in life. He has four children, five grandchildren, and one great grandchild.

He married his wife Mary Black later in life and was married to her until the Lord called her home in April 2018.

He cared for Mary for many years as her disease with Alzheimer’s progressed.

His faith in Jesus and his love for his family were always the two most important parts of his life. It is hard to imagine anyone who loved their family more than him. He will be missed by all of us. We love you Dad! We love you Papa! We love you Brother!

To order memorial trees or send flowers to the family in memory of Ronald V. Black, please visit our flower store.

A Celebration of Ron's Life Service will be held on Sunday, April 3, 2022 at 1:00 pm until 4:00 pm at The Barn at Evergreen Memorial Park, Evergreen, Colorado.