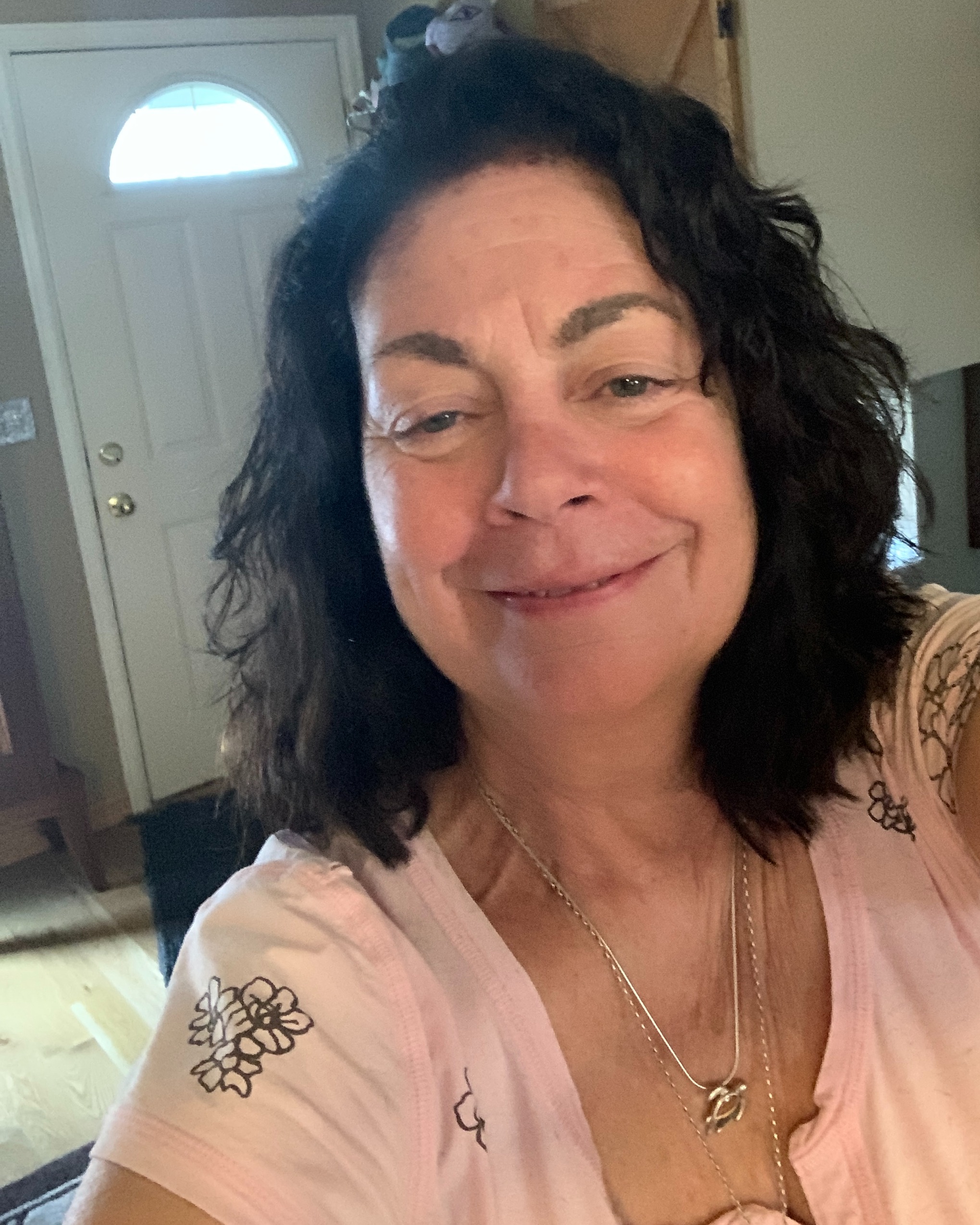 Stephanie Lynn Buyaki (Gray) passed peacefully in her home near Morrison, Colorado September 30, 2022, after a complicated illness lasting several months. Stephanie was born May 12, 1959, in Denver to Barbara Ann Gray (Stacy) and Peter Thomas Gray. Stephanie graduated from John F. Kennedy High School in 1977. Education continued with her attending the University of Colorado, University of Montana and earning a Bachelor of Science degree at the University of Denver. She was active in swimming, cheerleading and downhill skiing with the Eskimo ski club as a youth. She went on to volunteer on the junior ski patrol at Winter Park and later became one of the first female ski patrollers at Vail Mountain in the early 1980s. Her love of swimming and athletics led to her competing in several triathlons during this time.

Stephanie followed in her father’s passion for the outdoors and climbed over 40 of the 56 Colorado 14ers. Capital peak, one of the most difficult, was a highlight of their adventures together.

Her entrepreneurial and independent spirit took her through several careers. Managing catering for Marriot at the University of Denver was a start in the hospitality industry. She went on to work in restaurants and later own and operate a delicatessen. During this time, she also was a board member of the Mile High Chapter of the Colorado Restaurant Association.

Her passion for the outdoors then led her to develop her own landscaping and gardening business. She provided ideas and changes regarding planting of annual flowers, perennials and decorative plants for many customers and businesses maintaining gardens for these clients for over 20 years.

A celebration of life is planned at The Barn at Evergreen Memorial Park, Evergreen, CO on March 25, 2023 at 11:00am visit the website www.EvegreenMemorialPark.com

To order memorial trees or send flowers to the family in memory of Stephanie Lynn Buyaki (Gray), please visit our flower store.