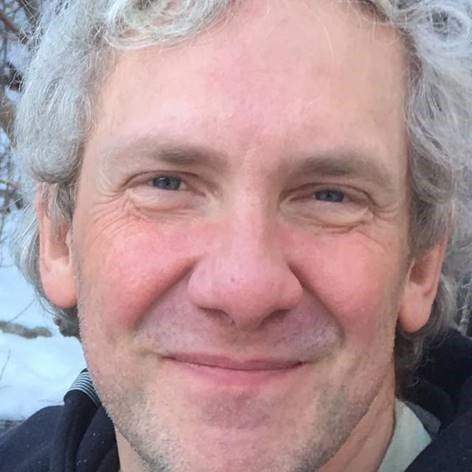 We mournfully announce the passing of Steven Gregory Adler, 55, of Idaho Springs, Colorado. Steven suddenly passed away on Sunday, November 14 th at his home.

Steven was born to Mel and Marie Adler in Morton, Pennsylvania on July 30 th , 1966. Steven graduated from Gardner Edgerton High School in 1985 and later returned to the Philadelphia, Pennsylvania area to care for his mother until her passing.

Steven devoted most of his time to playing the guitar, making pottery, and enjoying the outdoors. He had recently moved to Idaho Springs, Colorado to pursue his passion to mine gold. We will miss him dearly.

He is survived by his sister Barbara Clark, brothers Richard Adler and Philip Adler, and many nieces and nephews.

Services will be held at Evergreen Memorial Park, Evergreen, Colorado on Sunday November 28 th at 11:00 am.

To order memorial trees or send flowers to the family in memory of Steven Adler, please visit our flower store.