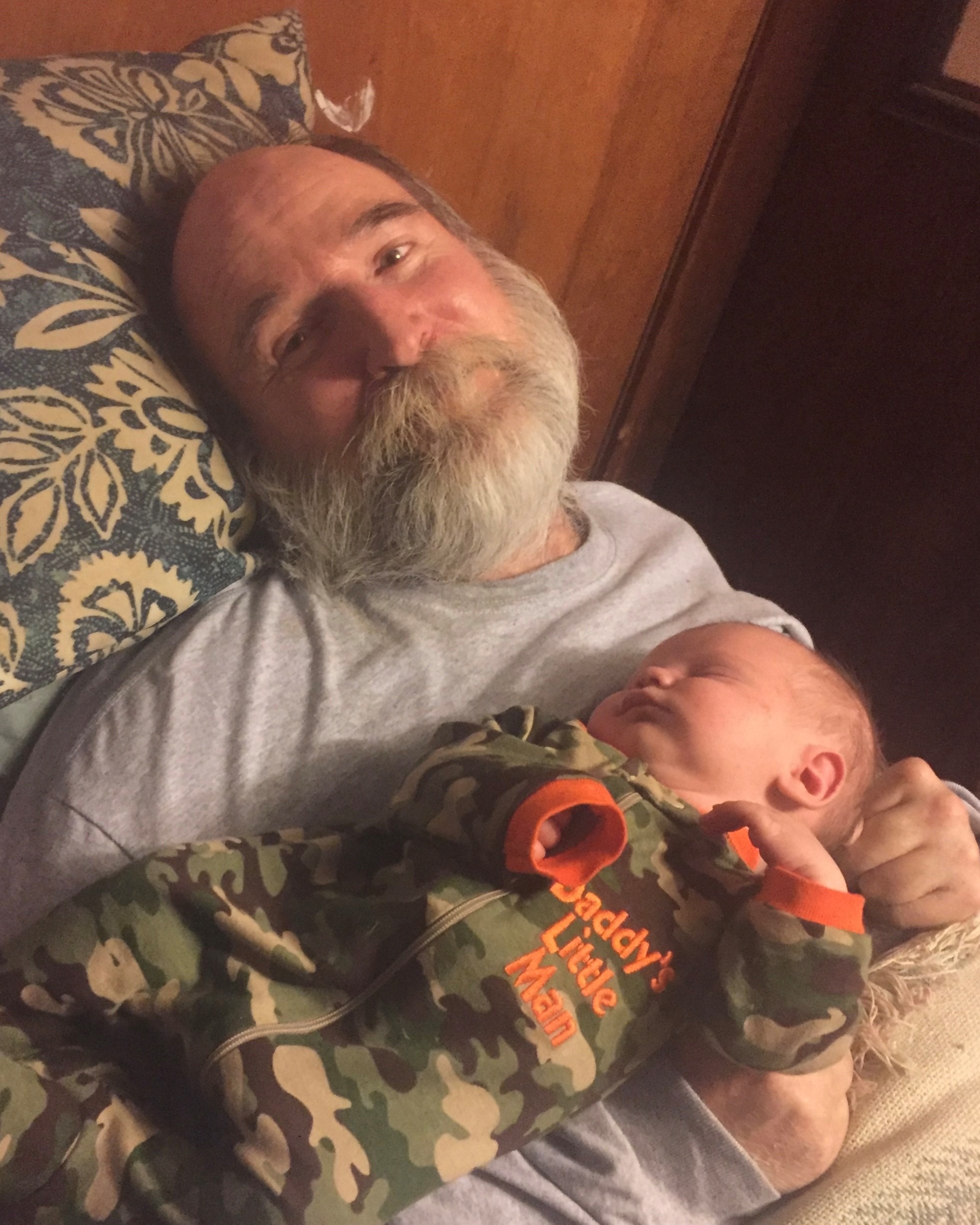 Tory Von Meyer, 65 of Banner County passed away suddenly on October 30th, 2022. A celebration of life will be held at Evergreen Memorial Park, Evergreen, Colorado on November 20th, 2022 at 2pm. In lieu of flowers  a memorial fund has been set up for his family per his request. Letters may be sent to PO Box 615, Kimball, NE, 69145

Tory was born September 10th, 1957 in Denver, CO to Florence and Klaus Meyer. At a young age Tory traveled the world with his mother, father and younger sister, Yara. He graduated Evergreen High School in 1975. He starting raising bison in 1980, and later added elk, and fallow deer. Tory was a member of the American Bison Association, which later merged with the Nation Bison Association, the National Elk Breeders Association, the North American Hunting Club and the NRA. Tory was always doing something productive, whether it be cutting down beetle kill trees, having summer and winter solstice parties, creating his steel art, hunting deer, elk and every animal in between, meat packing parties and so many other activities. He loved building things including his house with the blueprints being on the back of a pizza box and many more wonderful projects. Anytime Tory had a chance to make something go boom he would. He loved teaching people and was always lending a hand to help. Tory’s was the place to be.

In 1990 Tory met his future wife Cheryl, September 11th, 1994 they married and in July of 1995 welcomed their daughter Sarrah. Later that year Tory was diagnosed with Multiple Sclerosis (MS). In 2000 they moved the bison ranch to Banner County, Nebraska. It was his dream ranch. Over the years Tory’s health started to decline because of the MS but it never kept a smile off of his face. He loved telling stories of his mountain, watching his daughter grow and in 2017 getting to watch his grandson Colt be born and grow .

Tory was an avid hunter, artist, animal lover (even if he didn’t want to admit it sometimes), loving husband, father and opa to his only grandchild. He loved so fiercely and was a friend to all who met him.

To order memorial trees or send flowers to the family in memory of Tory Meyer, please visit our flower store.